As we close out the second decade of the 21st century I’d like to thank you, our customers for your continued support. I would also like to wish you a happy, healthy and prosperous New Year! We’re looking forward to another year serving you as Naperville’s most trusted pharmacy.

2020 will mark our 15th full year at our location at Naperville Plaza. 15 years may seem like a long time, but the original Oswald’s Pharmacy location was at 39 West Jefferson in downtown Naperville for 130 years! Wow! 130 plus 15 means we are in our 145th year!! Look for our Anniversary Celebration this Fall!

I’ve always loved reading about history, so I thought it would be fun to share some of the biggest events (and other fun facts) that happened over the years Oswald’s has been in business. We have to start all the way back in 1875… 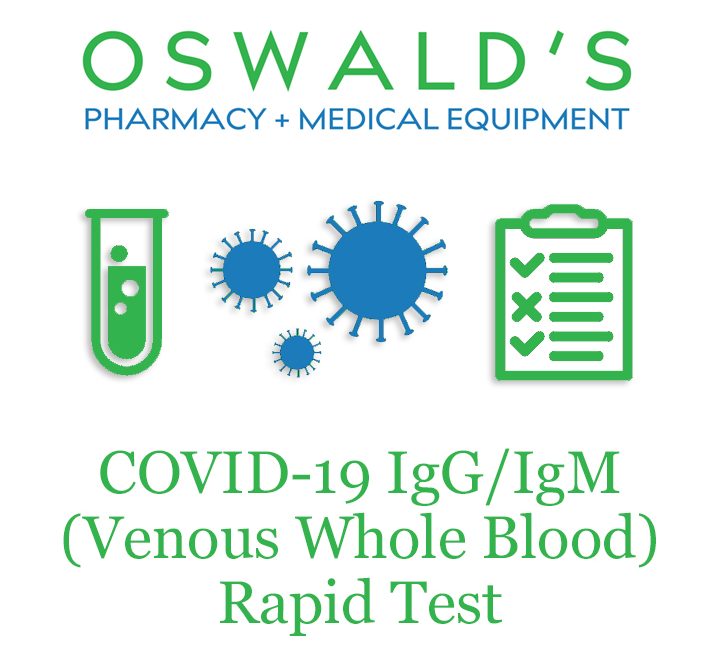 COVID-19 antibody tests can let you know if you have had COVID-19.