We were doing some rearranging in my office a few weeks ago and discovered a whole bunch of old pictures, advertisements, and paraphernalia. I’m sure I have looked through this before but most of it I don’t remember. Seeing as this year we are celebrating our 145th anniversary I figured I better start scanning this stuff for posterity and to share with our friends on Facebook and Pinterest. I began scanning images this past Sunday, starting with some very old ad booklets and almanacs. Most of these dated to great-great-grandfather W. W. Wickel’s days.

One of my favorites so far is an ad for the Smithsonian Truss – “it holds in any position”. The picture in the ad looks like some torture device. 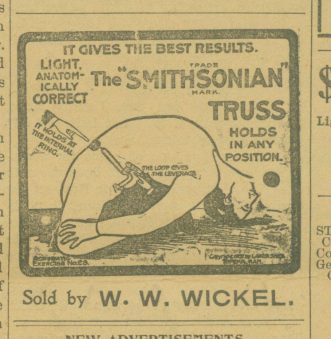 Another is Hamlin’s Wizard Oil. Made in Chicago starting in 1861, according to Wikipedia it was made of 50%-70% alcohol and contained camphor, ammonia, chloroform, sassafras, cloves, and turpentine. It touts that is was guaranteed under the Food and Drugs Act of June 30, 1906. Wikipedia also notes that the company was fined $200 under that very act in 1916 for claiming that Wizard Oil could “check the growth and permanently kill cancer”. We actually have a full bottle of Wizard Oil Liniment here in the store. By the time the bottle we had was manufactured, it was made it was for topical use only. 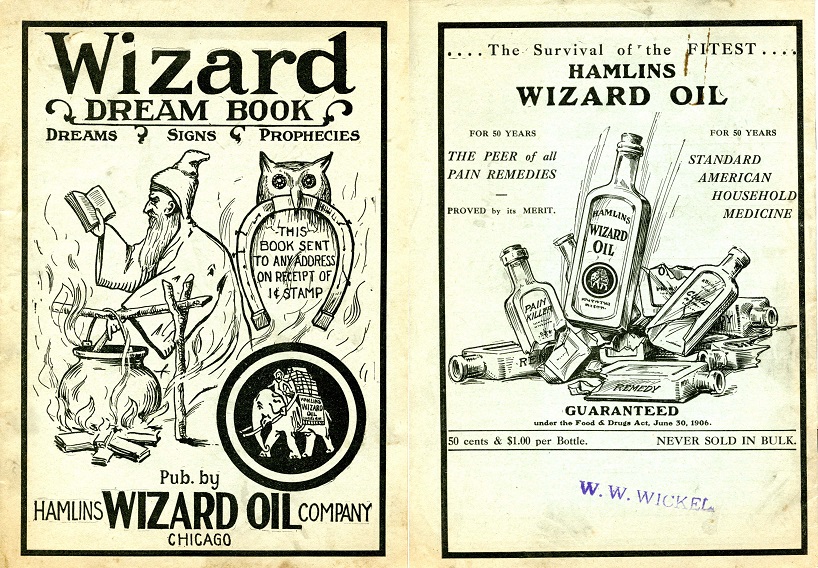 The booklets and almanacs all had interesting content as well as testimonials for the efficacy of its product. Many contained recipes, health tips, puzzles, and historical stories. One such was Vinol, a cod liver oil preparation, “without oil or grease and that it agreed with everyone”. Vinol made many health claims as a “strengthening tonic”.  It contained cod liver oil and tonic iron which are still very much in use today!

Another – Dr. Kings “New Discovery – the only cure for consumption” – had a booklet that contained health tips and was also a “Prize” cookbook. Its main ingredients were said to be chloroform and opium. H.E. Bucklen, the owner of Dr. Kings made a fortune on his products and built a six-story building on Michigan Avenue in Chicago. 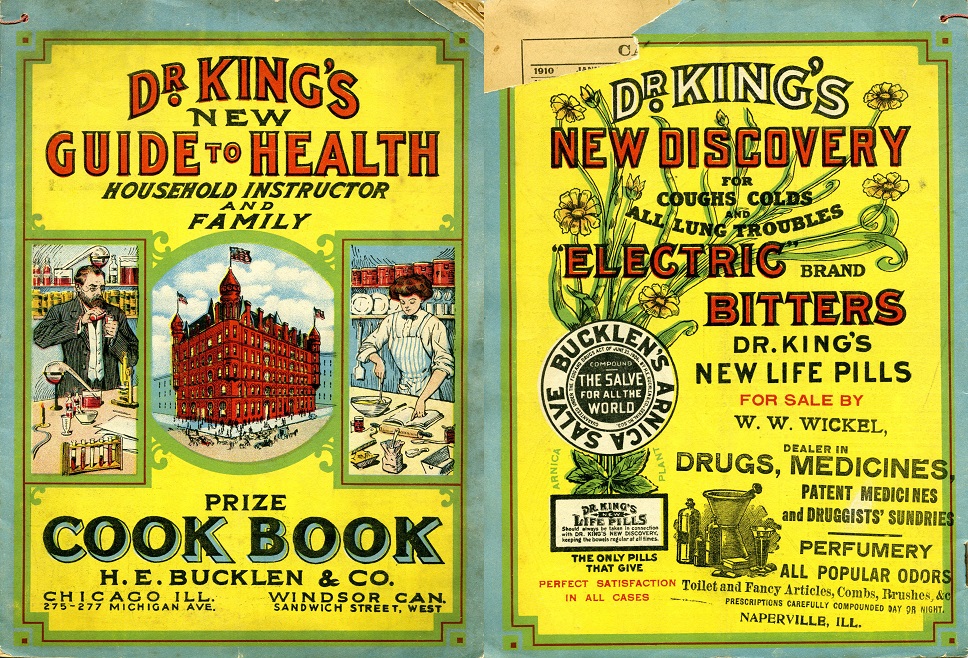 A large portion of Naperville residents in the late nineteenth century were of German descent. I found two almanacs from 1909 – both for Hostetter’ Stomach Bitters. They were identical in content, but one was in English and the other in German! Another German-language booklet advertised Wine of Cardui for women’s problems and Thedford’s Black-Draught for the liver. It was actually a senna based laxative. 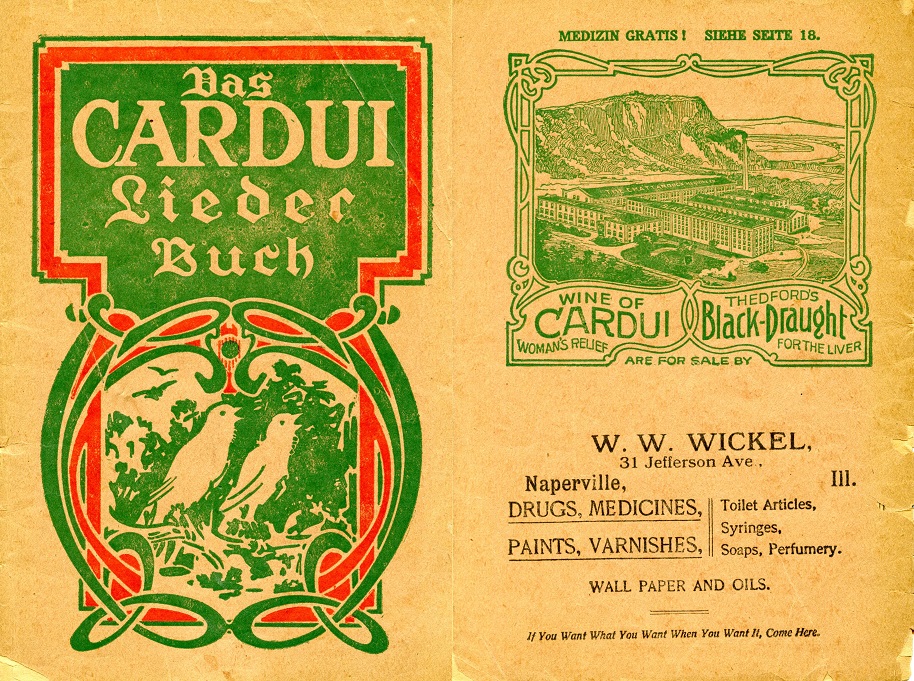 I also found a Dr. D. Jaynes Almanac from 1911 and my favorite – Munyon’s from 1909. Produced by the Munyon Remedy Company of Philadelphia, its motto was “I would rather preserve the health of a nation than be its ruler”. He made many homeopathic products that also ran afoul of the 1906 Pure Food and Drug Act and in 1911 had to remove the word “cure” from most of his products. 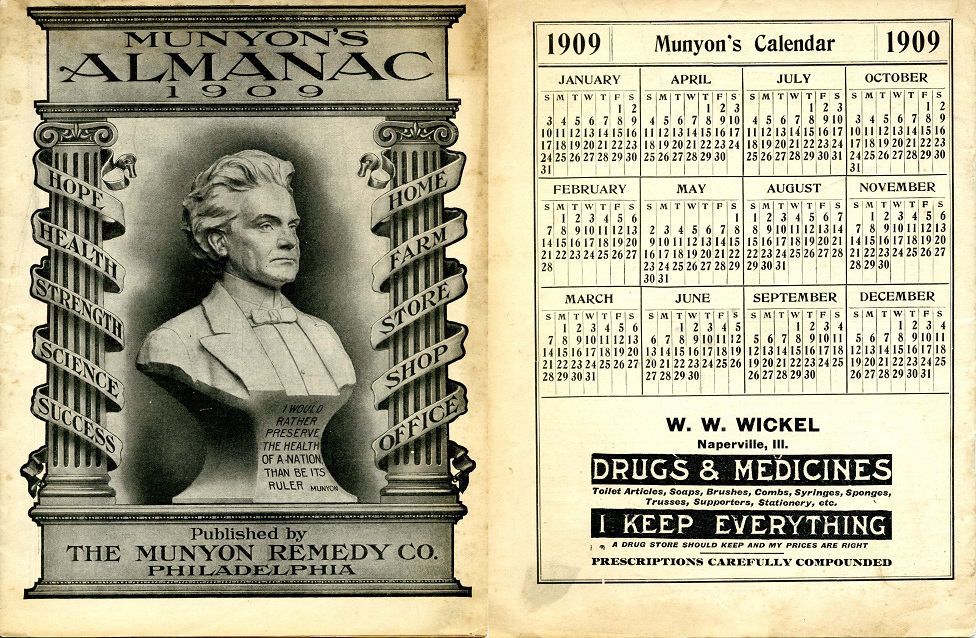 It had to be very interesting times for Grandpa Wickel and Oswald both as the world of medicine began to move away from the snake oil hucksters to the science-based medications of today. I will keep you posted on any new treasures I find as I sift through the boxes. Take care and stay well! 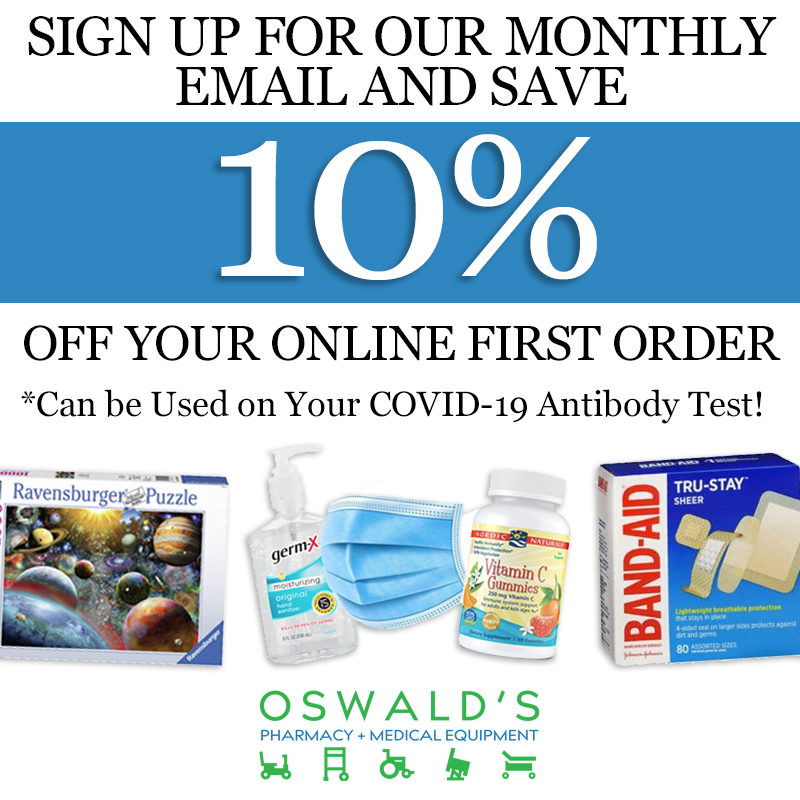 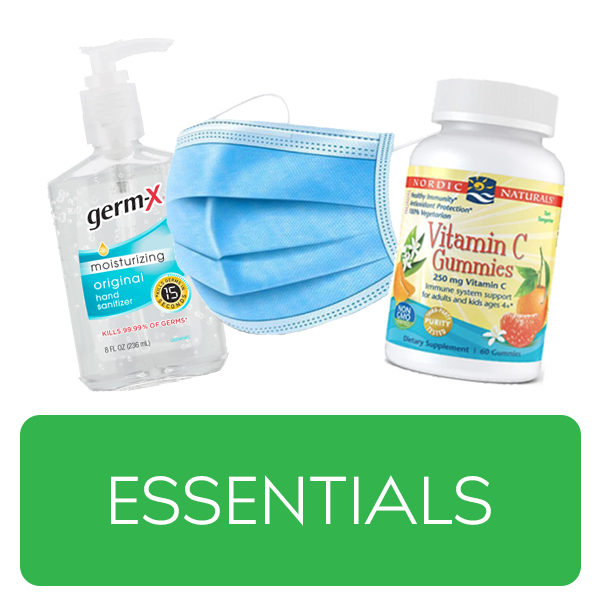